I must say that I’m getting very excited about the Johnson County Fair, July 17-23. This will be my first fair promotion which I hope allows me to introduce my writing to a slew of new readers. Marketing materials have been ordered: two-sided bookmarks, business cards and a 2 x 6 foot banner. I have a reasonable supply of books to sign, but I can’t help but second guess if it is enough. I’m sure my book sales consultant would tell me to order more, but there’s always the website. We are still working on final pricing and promotions. If you’re in the area, stop by. I’ll be in the booth every afternoon and evening till close. Kathryn — my creative consultant and all around inspiration — will be there in the mornings when she isn’t at basketball camp.

If you won’t be able to stop by, please tell someone you know — preferably someone who enjoys reading — in the Franklin / Johnson County area to come say “Hi” for you.

With all this focus on the fair, progress on book three has been slow. Chapter six is finally complete and it ended up at nearly 6,500 words, which is one of the largest chapters I’ve written to date. There is just a lot of ground to cover, but maybe I can find a way during revisions to reduce it some. I’ve been listening to my readers and critics and I’m trying to add more details to each scene and still not bog the story down.

I’m starting Chapter 7 today, and hopefully I will be able to get into a groove over the next couple of weeks and start cranking out some serious . . . insert appropriate synonym for words. It won’t be long before I’ll have to start thinking about cover designs. I’ve also considered including some lead-in artwork on each chapter. That will probably happen if I have enough content, but that’s going to have to come from outside of these fingers as I cannot hardly draw a straight line with a ruler.

I look forward to seeing some of you soon. Until then, keep reading and keep dreaming. 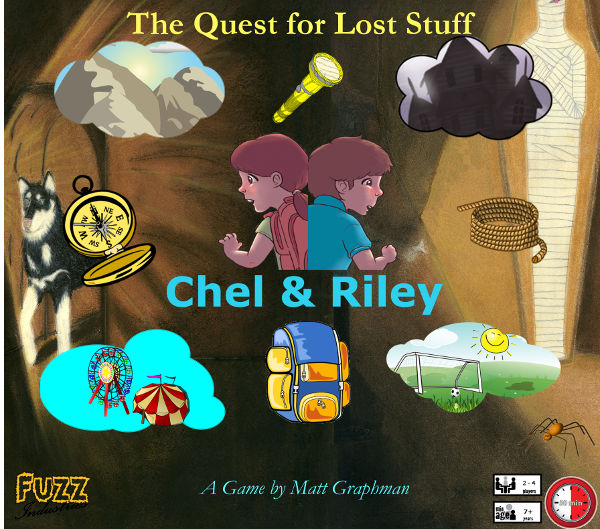 The opening of the book which is built on the first three chapters or so, are very important to me.  For me it is here where I set the stage for everything that is going to happen in the rest of the story.  Going into this book, I had a very focused idea of what I wanted to accomplish in the opening and so I wrote.

Writing, as I’ve stated in may Facebook posts, does not always come in consistent patterns for me.  Some weeks I’ll get to write several times over the course of as many days and then there are times where I’ll not have an opportunity to write for a week or more either by outside force or by self-procrastination.   This has a tendency to cause writers to forget and lose their way.   This impacts my writing time as it often takes me fifteen or twenty minutes just to get started.  You may find that strange, but consider it time necessary to mentally shift gears.

Anyways, while cruising through chapter four, I got to a point in the story and I immediately noticed that something wasn’t right.  Now, when an author gets to a point in the story that he/she is creating and something is right, you know you have a problem.  So, I did what any sane human being would do, I asked my creative consultant what was missing.  She too acknowledged that something was amiss and we quickly set out to discover what it was.

Allow me to deviate from that thought for a moment.  Keep in mind in book two I tried to re-introduce to a limited degree each of the main characters just in case someone happened to pick up book two before picking up book one.  It’s good practice so that they will have some since of who’s who throughout the book.  They certainly won’t know all there is to know about them, but they will at least be able to identify the main characters.  I executed the same strategy in book three and was mostly successful.  I say “mostly” because I realized that what was missing wasn’t a what, but a who.  Raskin, our faithful, life-bound hawk lord had been completely left out of the manuscript up to this point.

I was ill.  I couldn’t believe I had left out this character.  Keep in mind, I listen to all of the feed back I receive from my readers and by in large, Rift is everyone’s favorite character.  I get that, but Raskin has a special place in my heart.  Unlike most of the other characters, Raskin up till now has an innocence that everyone else, even Taya as you’ll see early in book three, doesn’t always project.

This required me to go back over the previous chapters and find out where I had went wrong.  By that I mean, where does Raskin naturally fit into things.  I have to introduce him, because he’s needed in this story.  Fortunately, it didn’t take long to figure out where to introduce him.  In fact, in doing so, I was able to put in some much desired foreshadowing of things to come.

It goes without saying, now that I’m done with chapter four and onto chapter five and just over a quarter of the way done with book three, I now feel like everyone’s on the road they need to be.  Let’s just hope I have them on the right road going in the right direction.

So, my first Goodreads.com giveway has closed. 1,207 individuals registered for the giveaway. Goodreads has notified the ten winners and I will be sending their signed copies of the book out in the next couple of days. In the meantime, book two is buzzing through production. I’ve attached a preview of the title banner.

Preview of A Spy in Nightfall

Once I’ve had a chance to make some subtle changes to the cover, I’ll be sure to release share it with you.

If you haven’t done so, please check out my author web page: https://www.matthewgraphman.com/ It’s a work in progress, but I hope to be adding more details to it soon. I’m using WordPress, which is new to me, so I’m still getting familiar with the features and capabilities. Any of my Bloomington friends that are familiar with it and want to provide me with guidance, I’m all ears!