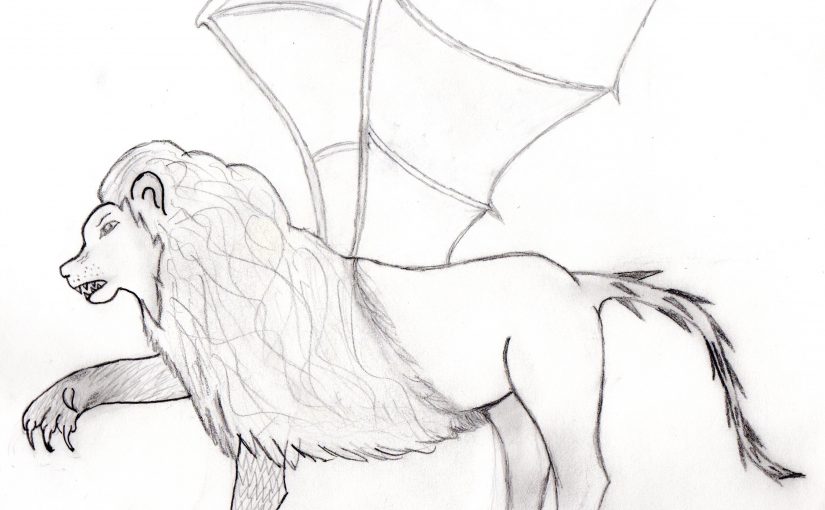 Chapter nine is progressing nicely.  While I have to admit I’m not flying through it quite like I did with chapter eight, it is progressing nicely.  Especially considering our adventurers are traveling down a seemingly dried up lava tube turned treasure vault.  Now I know what you must be saying, “What in the world are they doing in a lava tube, and what is a lava tube anyway?”

We’ll take the second part of your question first.  A lava tube is essentially a cascading tunnel in the ground that was originally forged by flowing lava.   Our adventurers currently find themselves in the Outerlands.  Part of this region of Taradandra is littered covered with lava pits.  Some of these lava pits have been dormant for sometime and therefore the pit and its source has since been emptied.  What causes this?  I’m a writer not a geologist.  Quick for 1,000 points, what famous Sci-Fi character does that sound like.

Now to the first part of your two part question.  Our cast has a need for an audience with a very important dragon.  Currently, this dragon has a desire for a treasure that has been out of his reach.  Meaning, he’s to big to fit in one of these lava tubes and he hasn’t found anybody willing or desperate enough to go find this treasure up until now.  Thus starts a pseudo-classic dungeon crawl.   While trying to include all of the essential elements of a dungeon crawl, I’ve really gotten an opportunity to explore a couple of the new characters that are currently working with our cast.  Throw in some foreshadowing for a future story and chapter nine should be complete in another 2 – 3k words.

Today I broke the 42k word mark and over 100 MS Word pages.  If I can stay focused and minimize distractions chapter nine should be complete later this week, which means I’m almost through what I consider the most difficult part of any book — for me anyways.  The first third of a book is usually pretty easy for me as is the last third, but that middle third is tough.  Just a minute, front, back middle, okay I got it all.  I was worried I had missed a third.

I’m still working on a couple of events that I might be attending later this fall, but my contacts have not returned my inquiries.  Maybe they’re on vacation.